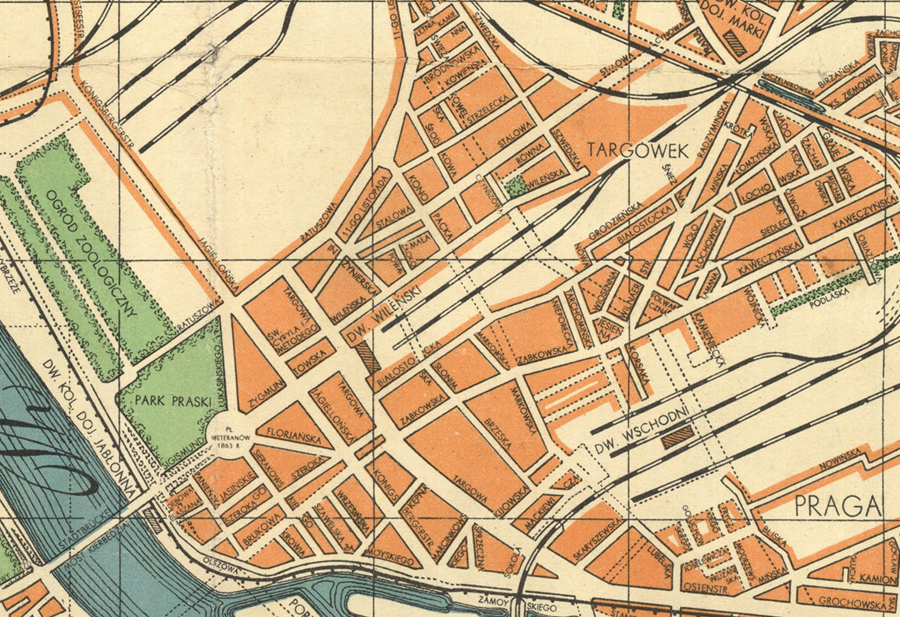 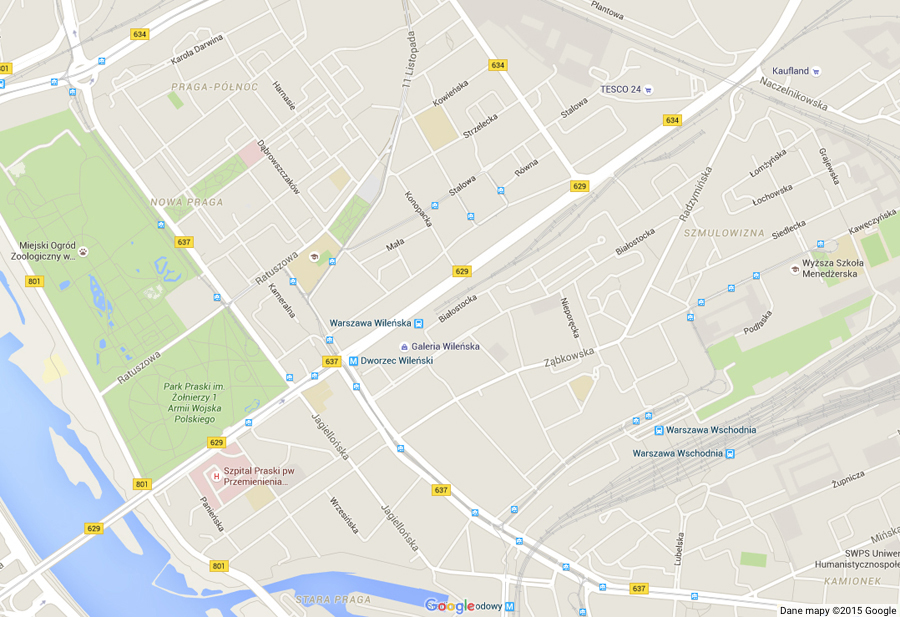 There was a time when Poles, Jews and Russians resided side by side in the Praga district of Warsaw. The area was a site of numerous markets, although towards the end of the 19th century it slowly changed its character to more industrial. The markets were held mainly along Targowa Street and its extension, Wołowa Street.

During the war, alcohol, meat, flour, sugar and other commodities in short supply were sold at the Różycki Bazaar, despite the ban and penalties imposed by the occupier. Underground organizations used to purchase arms from German soldiers there. Objects smuggled from the ghetto were also sold at the Bazaar.

Numerous industrial buildings in Praga were demolished as a result of warfare, however significantly more residential houses survived in comparison to the left bank of the Wisła River. The Red Army entered Praga shortly after the outbreak of the Warsaw Uprising. While combat was still taking place in the city centre and in Czerniaków, in Praga a semblance of normal life was slowly setting in.