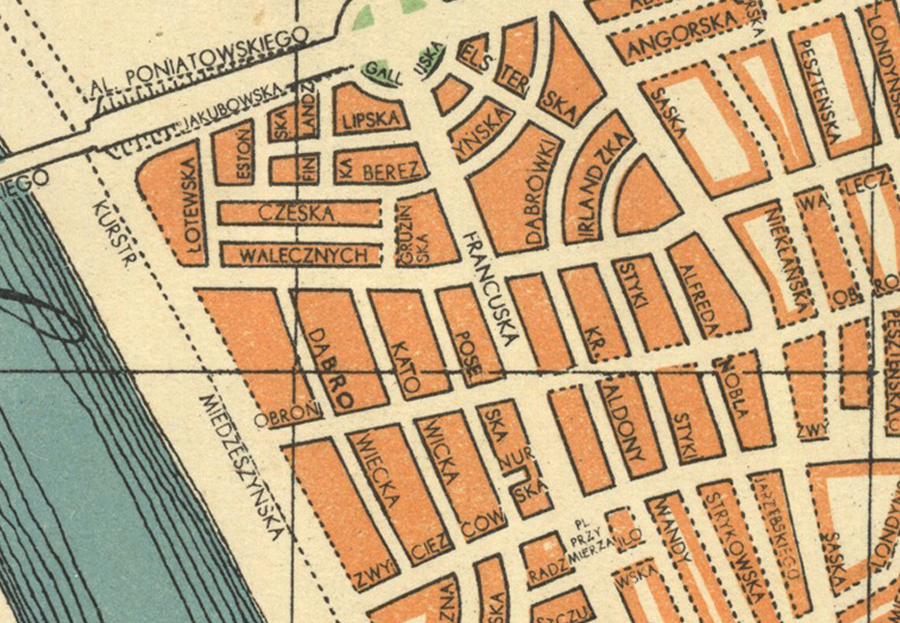 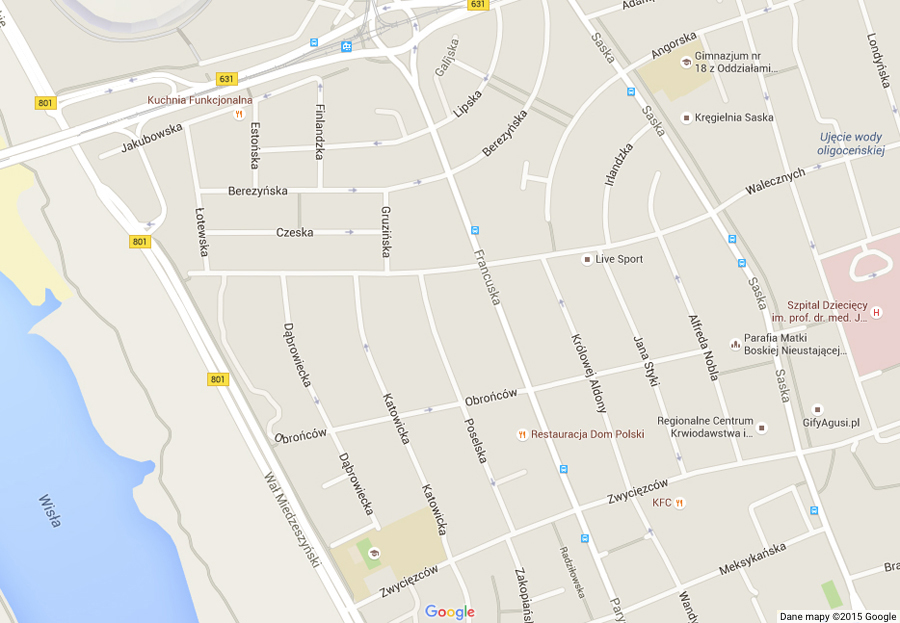 The project of incorporating Saska Kępa into the city and distributing its area for urban development originated in the years 1910-1911, following construction of the Poniatowski Bridge. Prior to that, the area had served as a destination for summer or weekend excursion of the city dwellers. The villas were being erected in the interwar period and Saska Kępa slowly gained the status of an elegant quarter of Warsaw. It was inhabited mainly by artists and intellectuals who enjoyed the proximity of the Paderewski Park (today Skaryszewski).

Barricades were constructed along the streets in Saska Kępa shortly before the outbreak of the Second World War. It was imperative to defend the Poniatowski Bridge, leading to the city centre. Approximately 20 percent of Saska Kepa was demolished as a result of warfare.

Many residents of the district engaged in conspiratorial activities. Some helped Jews – mostly friends from the neighbourhood who had not moved to the ghetto or had just escaped from it.